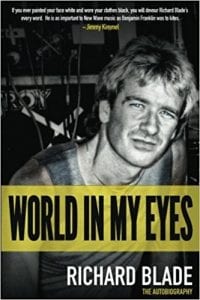 World In My Eyes: The Autobiography

This book dives into the life of DJ Richard Blade – legendary radio personality.  From his start as a student at Oxford to his time as a disco DJ touring across Europe’s club scene and his move to the United States where he began working with some of the biggest names in the business.  Blade discusses recording studio sessions, being on the main stage at events like Live Aid, friendships with rock stars, relationships, sex, and death.  If you love 80s Rock n Roll, you will love this book.

World In My Eyes: The Autobiography available HERE!

The Wisdom of Sundays: Life-Changing Insights from Super Soul Conversations

Organized into ten chapters―each one representing a powerful step in Oprah’s own spiritual journey and introduced with an intimate, personal essay by Oprah herself―the Wisdom of Sundays features selections from the most meaningful conversations between Oprah and some of today’s most-admired thought-leaders. Visionaries like Tony Robbins, Arianna Huffington, and Shonda Rhimes share their lessons in finding purpose through mindfulness and intention. World renowned authors and teachers like Eckhart Tolle, Thich Nhat Hahn, Marianne Williamson and Wayne Dyer, explain our complex relationship with the ego and the healing powers of love and connection; and award-winning and bestselling writers like Cheryl Strayed, Elizabeth Gilbert, and Elizabeth Lesser explore the beauty of forgiveness and spirituality.  This is a book dedicated to soul-expansion and inspiration.

The Wisdom of Sundays available HERE! 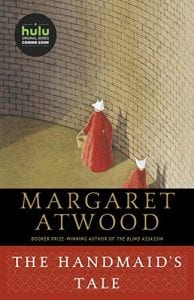 #1 New York Times bestseller that has been adapted into a series on Hulu, The Handmaid’s Tale follows the life of Offred, a Handmaid in the Republic of Gilead.  In the Republic of Gilead, birthrates are declining and women are no longer valued members of society – no longer allowed to read and only valued if they are able to give birth.  This book dives into dark world of sex and politics with a look at a dystopian world. 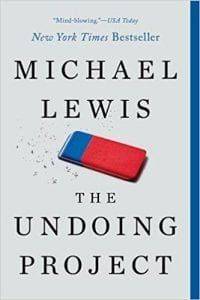 The Undoing Project: A Friendship That Changed Our Minds

The Undoing Project dives into the friendship/collaboration between two Israeli psychologists Daniel Kahneman and Amos Tversky, who wrote a series of papers that became the field of behavioral economics.  One of the greatest partnerships in the history of science, Kahneman and Tversky’s extraordinary friendship incited a revolution in Big Data studies, advanced evidence-based medicine, and led to a new approach to government regulation.  This book shows how their Nobel Prize–winning theory of the mind altered our perception of reality. 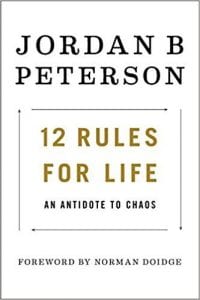 12 Rules for Life: An Antidote to Chaos

Dr. Peterson journeys broadly, discussing discipline, freedom, adventure and responsibility, distilling the world’s wisdom into 12 practical and profound rules for life. 12 Rules for Life shatters the modern commonplaces of science, faith and human nature, while transforming and ennobling the mind and spirit of its readers. 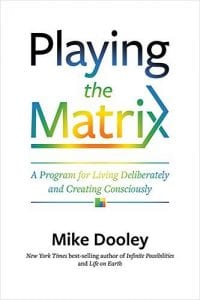 Playing the Matrix: A Program for Living Deliberately and Creating Consciously

Playing the Matrix lays out the physical and metaphysical mechanics of manifestation, including your role in the equation of reality creation, so that you can deliberately orchestrate the changes you most wish to see. 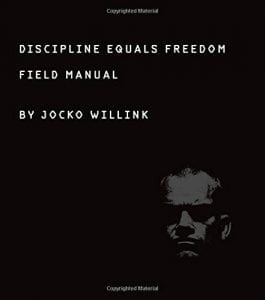 Jocko Willink’s methods for success were born in the SEAL Teams, where he spent most of his adult life, enlisting after high school and rising through the ranks to become the commander of the most highly decorated special operations unit of the war in Iraq. In Discipline Equals Freedom, the #1 New York Times bestselling coauthor of Extreme Ownership describes how he lives that mantra: the mental and physical disciplines he imposes on himself in order to achieve freedom in all aspects of life.  Discipline Equals Freedom covers it all, including strategies and tactics for conquering weakness, procrastination, and fear, and specific physical training presented in workouts for beginner, intermediate, and advanced athletes, and even the best sleep habits and food intake recommended to optimize performance.

Dive into the life of Robert F. Kennedy, who went from being overshadowed by his brothers to become one of the great figures of the twentieth century.  As a politician, he knew how to get the job done and was able to inspire millions to follow him. 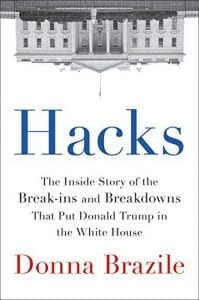 Hacks: The Inside Story of the Break-ins and Breakdowns That Put Donald Trump in the White House

A political book, Hacks dives directly into the controversies surrounding the 2016 election.  From the Democratic National Committee being beset by infighting, scandal, and hubris, while reeling from a brazen and wholly unprecedented attempt by a foreign power to influence the presidential election.  Hacks is equal parts campaign thriller, memoir, and roadmap for the future of the DNC. 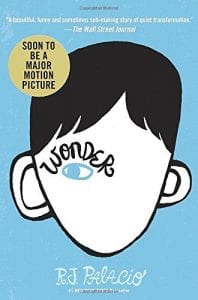 The book that inspired the Choose Kind movement, Wonder starts by following August Pullman, who was born with a facial difference that, up until now, has prevented him from going to a mainstream school. Starting 5th grade at Beecher Prep, he wants nothing more than to be treated as an ordinary kid—but his new classmates can’t get past Auggie’s extraordinary face. The book soon switches to include his classmates, his sister, her boyfriend, and others. These perspectives converge in a portrait of one community’s struggle with empathy, compassion, and acceptance.